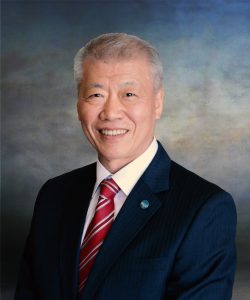 1975 Discharged from the Army as First Lieutenant

1989 Aug. 14 Due to a car accident, lost two daughters, and wife became seriously disabled with quadriplegia 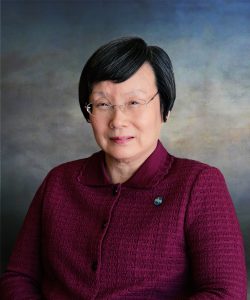 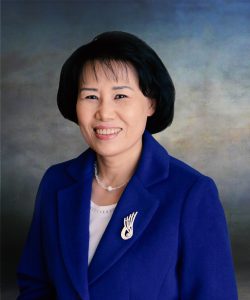 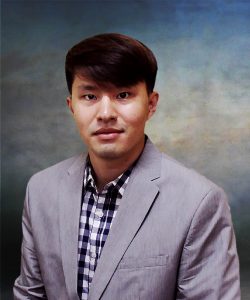 한국어
SearchPostsLoginCart
Why Aren’t We Thankful?
Hidden Members of SDM
Second To None
Blessing of God in Kairos
Two Important Questions
When To Retire?